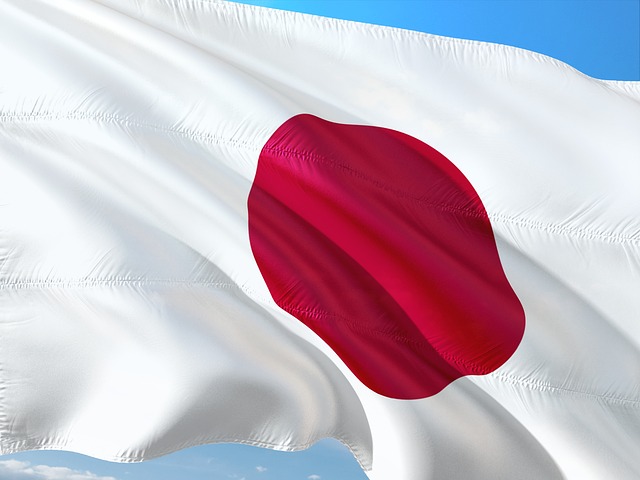 Moving to Japan is the dream of many people from all around the world. Different people wish to move to Japan for different reasons, and Japan has it all. It is a rich country, with a rich history, with functioning government system, and many natural and man-made beauties. However, not all places in Japan are equally good for ex-pats. Sure, you won’t make a mistake wherever in Japan you decide to move, but some places are simply more “welcoming” to ex-pats. This is why we are going to explore the best cities in Japan for ex-pats today.

So, let’s explore where in Japan you can move, and quickly adapt to the city!

Kyoto – one of the best cities in Japan for ex-pats

One of the most important cities in Japan’s history, Kyoto has still a lot to offer to anyone who wants to move there. For eleven centuries Kyoto was the seat of emperors of Japan. In 1869, the seat of the government transferred to Tokyo, and this is where today’s government is.

Kyoto offers a blend of tradition and modern technologies. While you are there, you can bask in the rich and ancient history of this magnificent country, while still utilizing all the advantages of modern technologies. Our friends from ksemoving.com tell us that many people move from Tokyo to Kyoto since it is far cheaper than today’s capital.

The third-largest city in Japan with more than 2.5 million residents., Osaka can be considered as the food capital of Japan. Sure, many places in Japan claim that they have the best food, but Osaka certainly cares about gastronomy. It would be hard to find a resident of Osaka who doesn’t like local food.

When people from outside of this wonderful country think about Japan, usually what comes to mind is the City of Tokyo. It is the largest city in the world with estimated 37.4 million people. And when people say that they want to move to Japan, what they think usually is that they want to move to Tokyo. Just make sure to check moving costs in Japan.

So, what can be said about this city? Amazingly, this city has a very low crime rate and almost no traffic. Of course, there are pockets of crime here and there, but it is not as severe as you might think. Like the rest of Japan, it is an amazingly maintained city.

In Tokyo, you can find anything you ever needed, and something you didn’t even knew you need. The only downside is that this city can get quite expensive, and you might want to check some alternatives if you don’t have deep pockets. However, this is compensated with endless job opportunities.