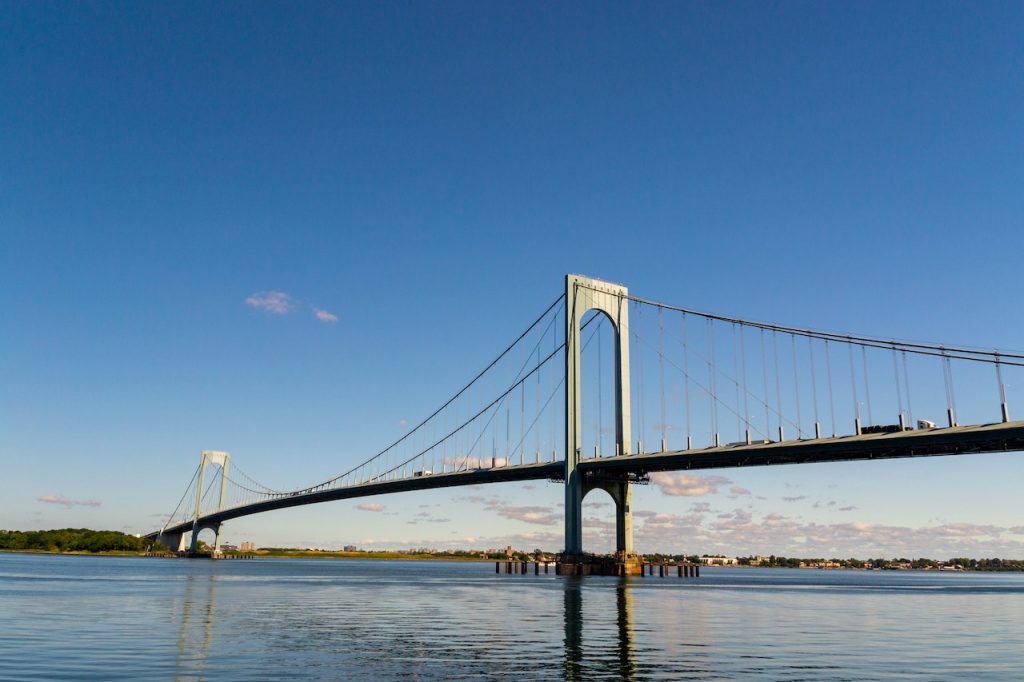 It doesn’t really matter where you want to relocate, some things will never change. The procedure for every relocation is the same. But each one is adapted according to your own needs and preferences. When you are moving to the Bronx, you first need to inform yourself well about the place. You don’t want to relocate to an unfamiliar place and not know anything about it. That, for sure, would not be the greatest idea. You will also need an expert guide to move here, especially if this is your first time doing it. That said, better get ready and prepared, because there are plenty of things you need to explore and learn about. So let the journey begin!

Learn some basic facts before moving to the Bronx

There are plenty of stereotypes about the Bronx and we are here to bust them all. There are 1,427,056 inhabitants living here. The Bronx is a borough of New York City, located in the Bronx County. It is the northernmost of five boroughs in New York, just north of Manhattan and Queens. The area in the Bronx feels dense and urban. There are plenty of restaurants, coffee, shops, and bars that you could find in almost every street. But at the same time, you will be able to find many peaceful parks around. Most of the inhabitants in this city are families that tend to be liberal. This place has everything you need. Even a safe place for your possessions during the relocation, or for any other reason. It won’t be difficult to find a storage unit with the help of reliable companies providing it.

What is interesting about the Bronx is that this is the only borough that is located on the mainland. And it is divided into the East Bronx and West Bronx by the Bronx River. This is a very colorful and culturally diverse part of NYC. Neighborhoods range between very poor areas and highly affluent. It doesn’t sound the best, but it is a fact you should be aware of in advance.

Inform yourself properly about the costs of living

One of the main factors that is affecting decisions about relocation is the financial part of it. And no, we don’t mean the part where you need to set up a budget and see what kind of relocation you could afford. But the part where you realize if the costs of living in a certain place are satisfying for you and if you could deal with those numbers. As you already know, the Bronx is not a place where you can expect to get rich and live a wealthy life. So you should know that despite the very poor and low-income neighborhoods, the costs of living here are extremely high. It is still New York we are talking about. Rent is also very high, and so are utilities. You can find certain grocery stores that are more affordable though.

In general, the median family income in the Bronx is $34,744 which is very low, especially when compared to the national level. And when it comes to housing options, the median home price is $391,000 if you want to buy one. Which with this income would be absurd. When it comes to renting, the median rent is $1,247. It is a little bit higher than on a national level. Since renting is more affordable than buying, 80% of the inhabitants are renters here. Make sure that you go through all house hunters guides, though, because you want to make the best out of your hunt.

You need to consider the safety of the Bronx

The biggest stereotype circling around about the Bronx is about the safety of this place. People assume this is a very violent and dangerous place to live in because of many movies and songs. But it is not like that at all. Some minor crimes are more likely to happen here than in some other places, but in general, it is a very safe area. Also, the police are very reliable, and in case you need them, you can really count on them. So you can relax when it comes to this part, as you won’t be facing any problems.

If you have children, inform yourself about the educational system

It is a good thing to know that education in the Bronx is actually provided by the New York City Department of Education. So you will be able to find numerous private and public schools. The education provided in these schools is quite average, and there are not only pupils from the Bronx but from other boroughs around New York as well. You will also find various kinds of schools, so your child can choose something according to their preference and interests. You should enroll a kid in their schools as soon as possible as part of your preparing for a long-distance move.

Learn more about public transportation before moving to the Bronx

Another department from New York City that steps in to help the Bronx is the Metropolitan Transit Authority. There are both subways and bus services throughout the entire Bronx. But also multiple lines connecting it with the rest of New York. There are more than 70 subway stations, and no matter where you are headed, you will be there in no time.

Reconsider your decision one last time

Relocation means starting over. And once you have the opportunity to do it, you need to make it right. Moving to the Bronx has both its advantages and disadvantages. That is the reason why you need to reconsider everything once you have all the information that you need to know. It won’t be easy bringing a decision like this one. But it is something that you have to do. Don’t focus on other people’s opinions. Think about what you want and need. Or if you have a family with you, think about them and include them in the process. Make this decision together; it will be easier.